During August, September and October Martinho Costa from Portugal, Samantha Simmons from the U.S.A., Irene Cortés from Canada and Magnus Aronson from Sweden were selected for the summer residency of CeRCCa 2012.

At the end of the residency, Martinho Costa and Irene Cortés held a public talk presenting their projects at CeRCCa. Irene and Magnus developed a 3 day workshop at CACiS - Centre d’Art Contemporani i Sostenibilitat El Forn de la Calç as part of their video art project. And Samantha Simmons organized a workshop with the children of the public school Les Cometes de Llorenç del Penedès.

The projects developed during this residency period would not have been possible without the support of the teachers of the public school Les Cometes and Gerard from Jane Ventura Wineries, who facilitated encounters and interviews with different people from the Baix Penedès who work on the preservation of the Pedra Seca tradition. It was also essential the support of Roser and Joan from the CACiS - Centre d’Art Contemporani i Sostenibilitat El Forn de la Calç and the organizers of ‘El Marge’ local magazine from La Bisbal del Penedès.

Martinho Costa was born in Fatima, Portugal, in 1977. He currently lives and works in Lisbon. He graduated with a degree in Plastic Arts - Painting from the Faculty of Fine Arts in Lisbon in 2002. In 2003, he completed a Masters in Teoria y Prática de las Artes Plásticas Contemporâneas at the Universidad Complutense de Madrid. He received a prize for painting from the Fidelidade, Culturgest in 2006, and participated in several solo and group exhibitions in Portugal, Madeira and Spain. He is currently engaged in his project Pinturas ao Ar Livre.

Pinturas ao Ar Livre, or The Open Air Paintings, are direct interventions over spaces in nature. Martinho started to develop this idea as a way to give a new response to the flow of his daily practice of painting. He immediately felt enthusiastic about the idea of leaving elsewhere, painted images chosen to engage with the specificity of the place.

Nature in its many forms and supports, emerges as a way to give more flow to his painting. Not with logic of provocation of conventional means of disseminating the work of art: museums and galleries, but rather a demand for other media in the natural and urban environments. A stone, a wall, a maple leaf, a metal lid or a potato, have been so far elected to activate the media images coming from the Internet, film and art history.

In CeRCCa, Martinho did a series of interventions about the memory of the Spanish Civil War, emphasizing the strong communist and anarchist resistance to rampant fascism. His project has, as its sole source of images, the 1937 documentary The Spanish Earth, directed by Joris Ivens, written by Ernest Hemingway and John Dos Passos. The images were then painted on pieces of broken ceramic tiles and were installed in several locations in the region. 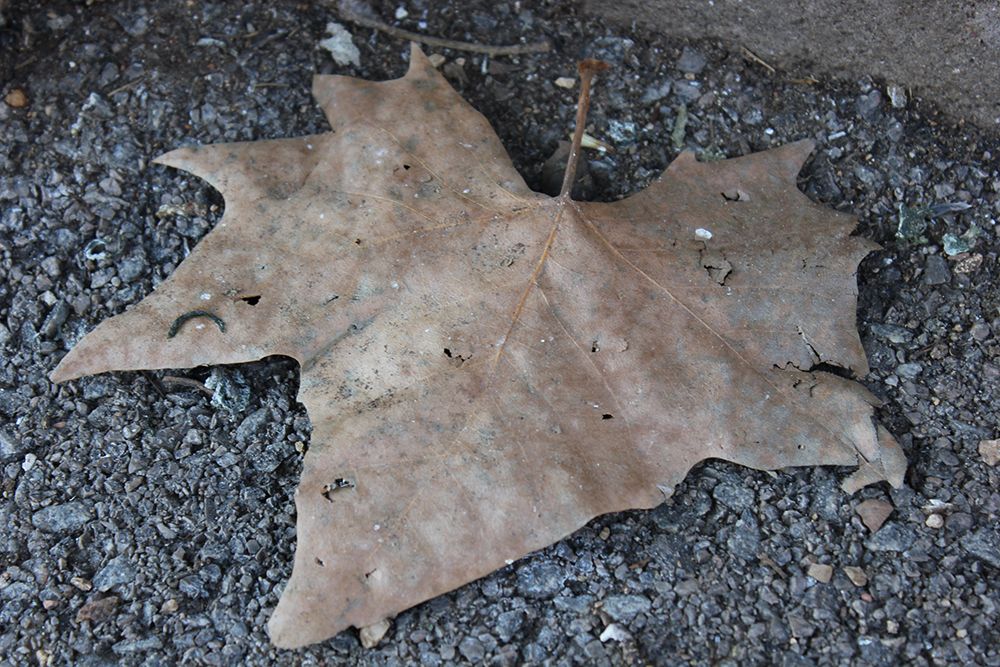 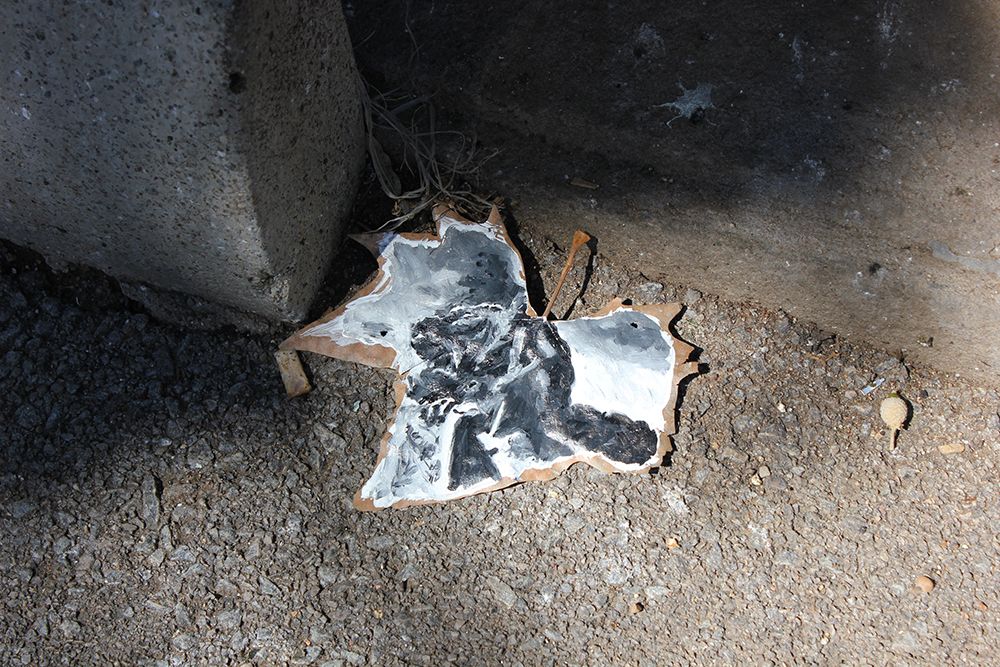 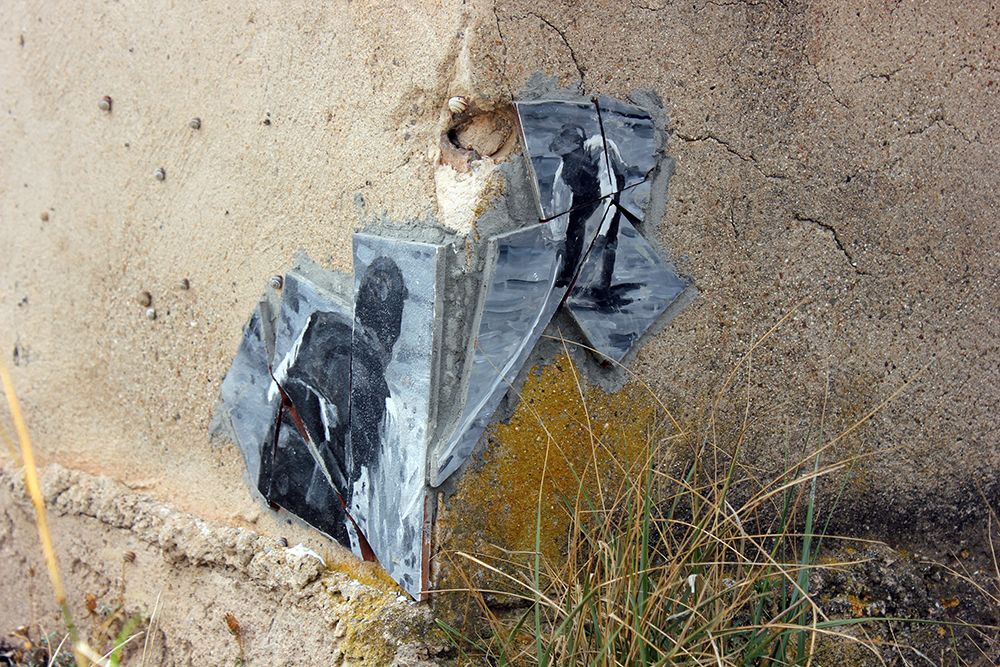 Irene Cortés is a Canadian artist based in Toronto. A published children’s book author, her books have been distributed in Asia, and her plays have been produced in theaters across South Korea and China. In 2012, Cortés premiered her first opera, a 5-hour piece commissioned by Urban Space Gallery for Nuit Blanche, Toronto. Her films and performances have been exhibited in venues such as Spin Gallery (Toronto), Fundació Suñol (Barcelona), RufXXX (Seoul), Platoon Kunsthalle (Berlin) and Dieselverkstaden (Sweden). Her current work reassembles film and opera productions, using these to build vernacular architecture and renewable energy infrastructures in developing communities.

Born in Mora, Sweden, and currently based in Stockholm and London, Magnus Aronson- Aminoff is a filmmaker and musician. Together with Anthony Bannwart, he founded the video art project Tempography, which has been exhibited in galleries in Europe and Eastern Asia. He co-wrote and starred in Laurin Federlein’s experimental feature film Build a Ship, Sail to Sadness. He continues to collaborate with Irene Cortés. At the moment he is working on a script for a feature film project, Eurogirl, expected to premiere in 2015.

During their residency at CeRCCa, Irene Cortés and Magnus Aronson worked on a research project based on the possibilities of developing permanent film sets for the film Nowhere Here Now. Nowhere Here Now is a sci-fi family adventure set in TRON-O, an ecological utopia where all the children have mysteriously fallen asleep. The film follows the mother of the only child left awake. When her child suddenly disappears, she sets out on a quest to find her missing child, and in doing so, discovers the root of TRON-O’s great suffering.

Their aim was to investigate the possibilities of creating permanent sets based on the restoration of decaying Pedra Seca buildings, the so-called barraques, by means of equipping them with solar panels that would make them usable for the community. The process of research included interviews to local winery owners, pedra seca experts and the coordinators of the local magazine of La Bisbal del Penedes El Marge. They also developed a workshop in collaboration with the Artist in Residency CaCis Centre d’Art Contemporani i Sostenibilitat El Forn de Calç. 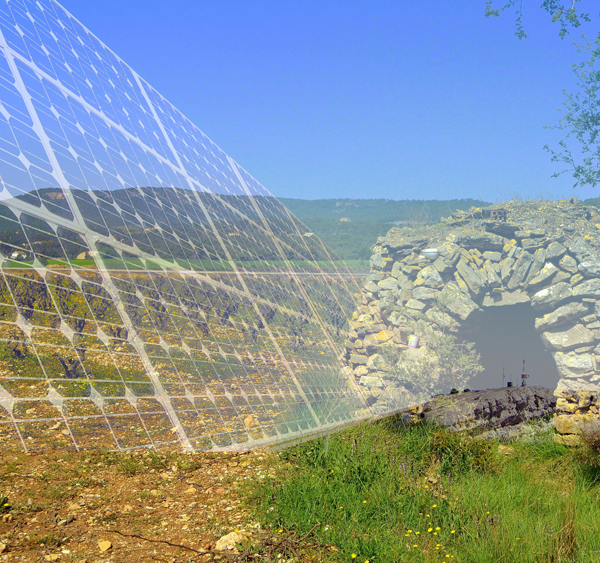 Samantha has a degree in Visual Arts from the Pennsylvania Academy of Fine Arts. She has exhibited her work in several group exhibitions in Philadelphia and the surrounding area. She has been featured in the publication The ArtBlog, and currently teaches at the Art Studio Center in NYC.

Together with the CeRCCa team, Samantha organized a large-scale painting workshop with the 5th grade students of the local school Les Cometes de Llorenç del Penedès. For the introduction to the workshop, Samantha did a presentation about artistic movements and individual artists that work closely with, and in relation, to nature. The philosophy of the workshop was to teach the children to work with found materials and mixed media. The students learned to work with collected objects from the land including feathers, dirt, twigs, branches, pinecones and rocks. They also added substances such as clay, plaster and sand to the paint.

This workshop would not have been possible without the support of the Escola Publica Les Cometes and Josep Coll from Cal Figueres Farm. 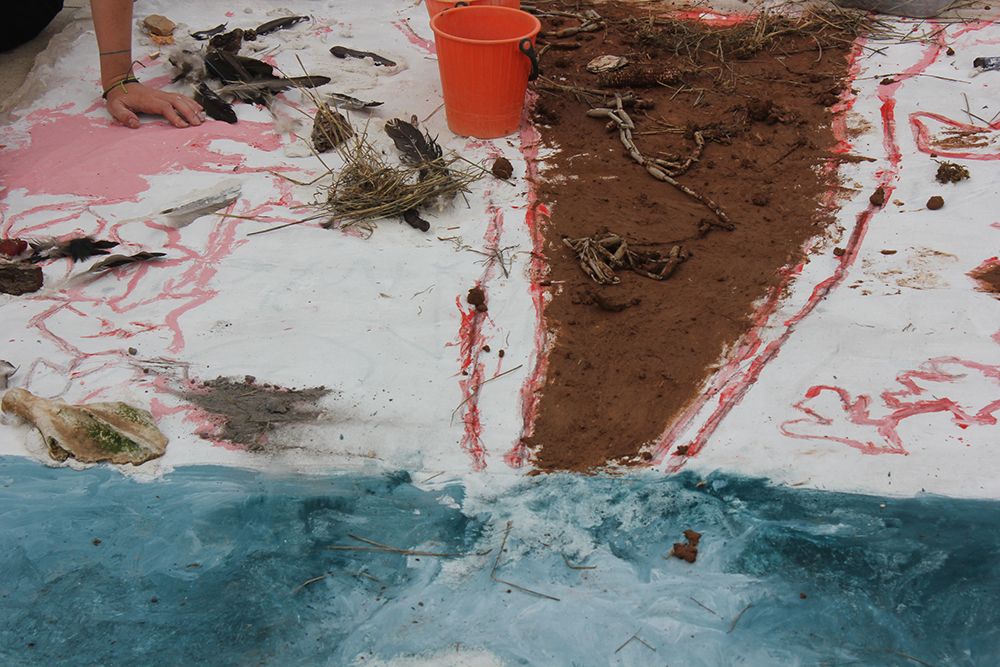