Mark Aitken, Ph.D is an artist and academic whose practice includes film, photography, writing and radio. His research concerns trauma of loss. Mark has creatively collaborated with subjects to produce emotionally resonant projects about loss of family, home, history and community. Working across different mediums over many years offers a body of work that is unified yet diverse and at home in cinemas, galleries, installations, bookshops and on radio.

Mark is currently researching a multi-media project about how humans, nature and animals coexist within the context of traumatic loss of habitat and wildlife. A feature documentary, Old beasts in a new world is in development; commissioned installations for upcoming arts residencies in Spain and a photos series in a primates sanctuary are being produced.

Mark’s award winning films engage empathetically with traumatised subjects. Broadcast internationally, subjects include a Mexican psychiatric hospital run by its own patients; a fearful white South African rural community; a Vietnamese refugee’s journey home and the loss of a community allotment in London.

Mark’s photo installation Sanctum Ephemeral and book about a community losing their homes will be exhibited in Girona in 2020. The series won the UK National Open Art 2017 and was published in national press and magazines. He’s published two photo-books and written for Aesthetica, Electric Sheep, Time Out, Photomonitor and Unmediated.

Teaching film practice since 1990, Mark founded a non-profit film education company in 2003 that produced over 40 films. Mark lectured at Goldsmiths, University of London for 11 years. He currently lectures at Central St Martins, London and offers creative consultancy to professionals. He was awarded his doctorate, Emotional truths in documentary making from Goldsmiths in 2019. 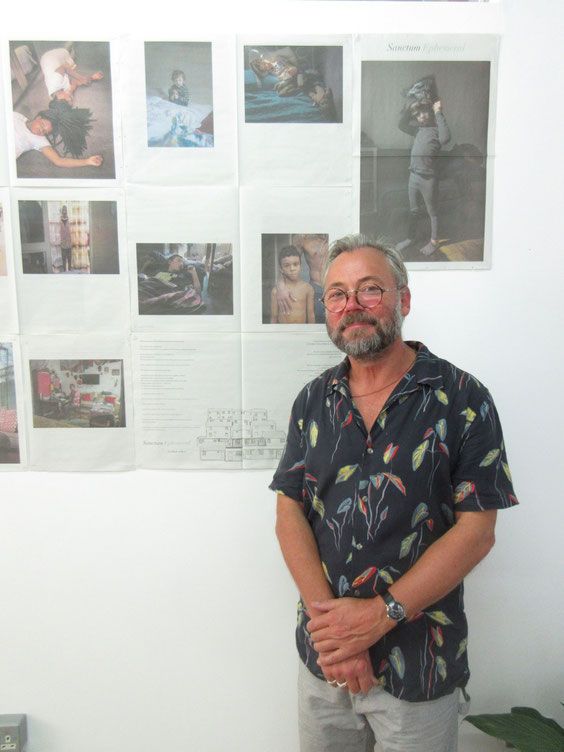 Christina Schultz was born on a Saturday noon, February the 5th, in Munich, Germany 1972.

During the last years she has been able to deepen her practice in various international artistic contexts, with several independent projects, with alternative distributions, performance actions and multipurpose exhibitions. She have received several supports for her creations through such grants as: “Art for Change” from “LaCaixa” and “Homesession”, OSIC by the Generalitat de Catalunya, “LaCapella and Barcelona Producció 2019”. Also by multiple artistic and research residences such as: MACBA,museum for contemporary art in Barcelona, Graner, center of investigation for dance and movement, Can Serrat, CerCCa, Nau Côclea , Hangar.org, La Escocesa, Piramidón, Jiser and Jiwar and the Nau Estruch, art centers in Catalunya. 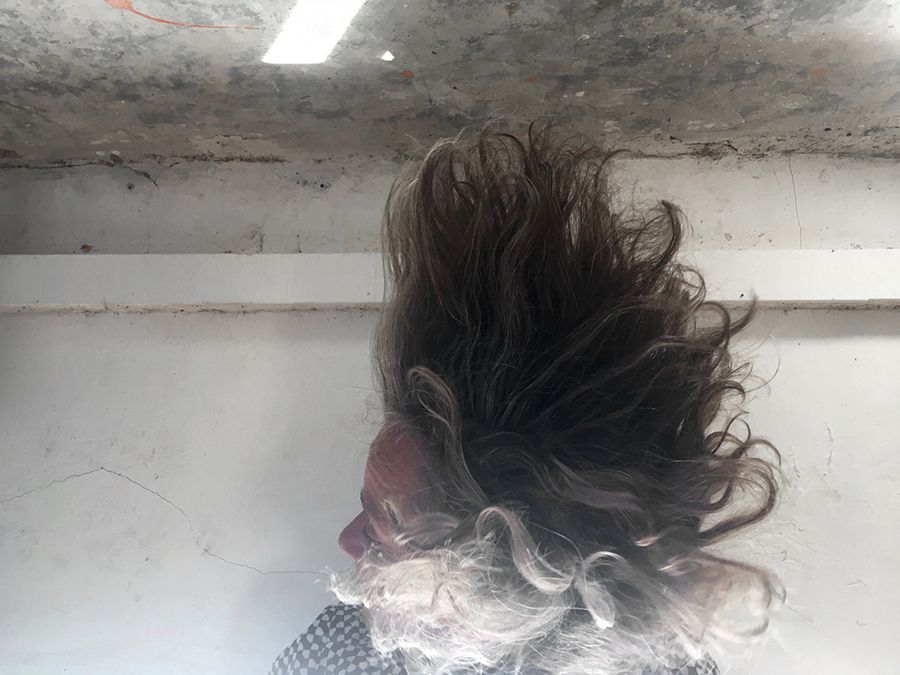 GUIRI institute is dedicated to the experimental practice of design, creativity and motion-graphics through projects that use capitalism, gentrification and appropiationism as a source of material and critical discourse in the context of our city. Founded is 2020 by Andzej Selistrovskij, Dani Canet and Víctor La Vega. 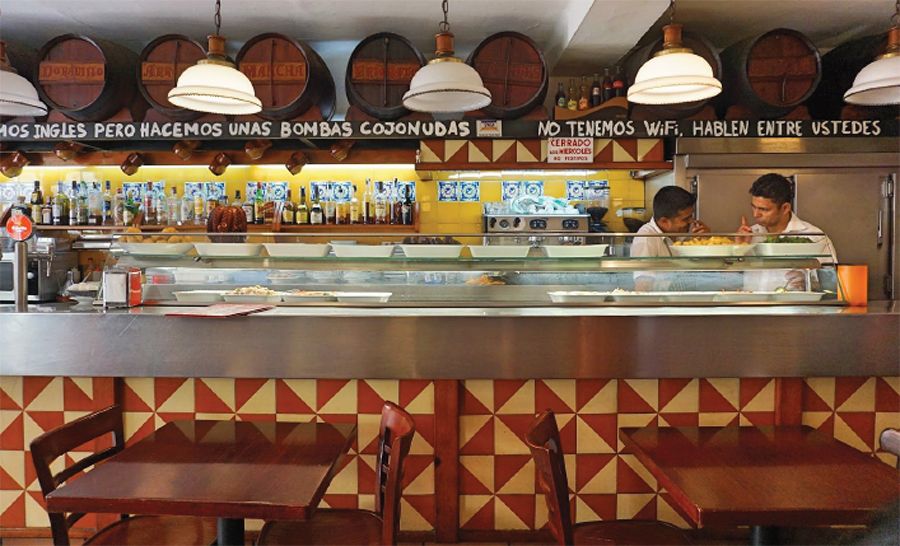