During July and August of 2010, Dženita Huseinovic, a print maker from Bosnia Herzegovina, Noilin O’Kelly, a multi media artist from Ireland and the Canadian musician Antoine Berthiaume were selected to be apart of CeRCCa’s A.I.R program. The residency counted with the support and collaboration of Zoe Balasch, a local performing artists and collaborator of CeRCCa.

During the residency the artists visited Cal Rosal, a derelict convent outside the city of Berga where the festival Convent.0 takes place every year at the end of June. As a result of the visit, Noilin O’Kelly and Zoe Balasch developed two projects that were presented at the Convent.0 Festival the following year.

Antoine Berthiaume also collaborated with Zoe Balasch creating a performance piece that together with the work of Dženita and Noilin was presented at the exhibition Instal·lació-Acció at Espai d’Art Les Quintanes of Llorenç del Penedès in August 2010.

Dženita Huseinovic is a printmaker based in Mostar. She earned both her graduate and postgraduate degrees in printmaking at the Academy of Fine Arts of Sarajevo. Since 2005, she has been a member of the Association of Artists of Bosnia and Herzegovina and ‘Format’. She had several solo and many group exhibitions and participated in art biennales and triennales in Bosnia and Herzegovina and abroad.

Using xylography as the primary technique and drawing inspiration from the landscape of LLorenç del Penedès, Dženita worked on a series of prints on paper, silk and linen. The works created during her residency now forms an integral part of CeRCCa space. For the exhibition, Dženita created an installation mimicking her studio where the process of the xylography technique was made available to the public. 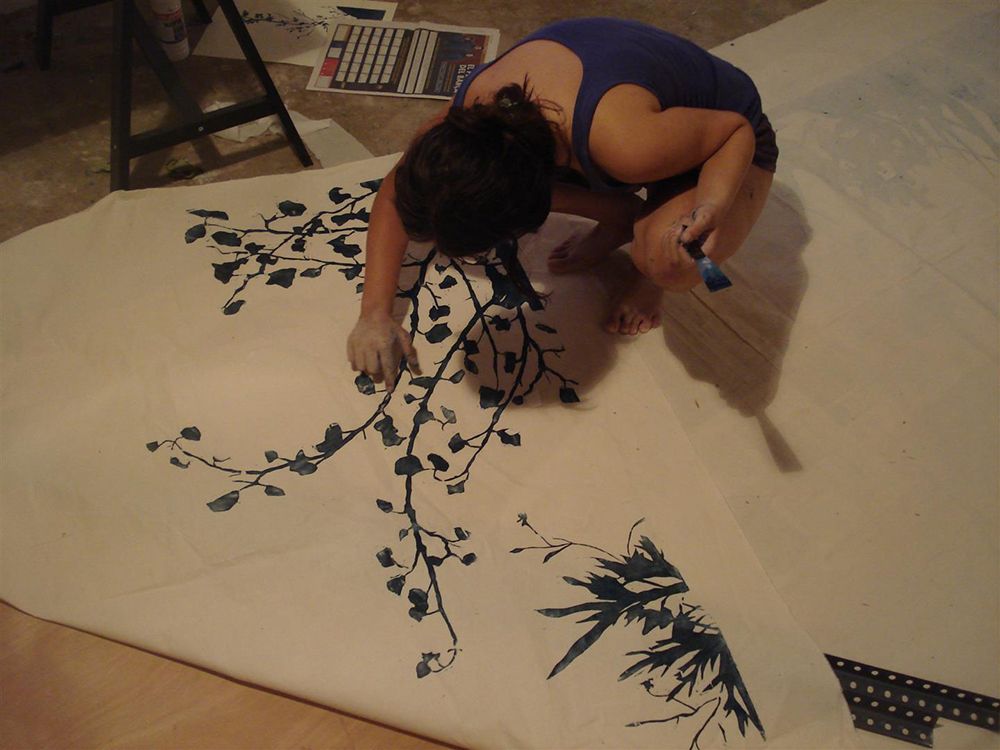 Noilin O’Kelly graduated with an MFA from Central Saint Martin’s College of Art and Design in London and has exhibited in Barcelona, Dublin, London, Berlin and Beijing. She is currently in the last year of her PhD studies, Media by Practice, at the NCAD in Dublin (Ireland).

The main area of focus in Noilin’s work is the exploration of the uncanny within heterotopy spaces. She examines whether media and lens based art creates a separate space in order to answer questions relating to our own existence and the sense of identity and place within the world. She examines these concepts by using large-scale photography and video, and by continuously referencing duplicity, complicity, recognition, repetition and mirror imagery. During her residency at CeRCCa, Noilin developed creative autobiographic research inspired by the image and perception of different human organs. From the subjective interpretation of the aesthetics and simbology of these organs, Noilin created a body of work using different artistic techniques, such as sculpture, photography and drawing. 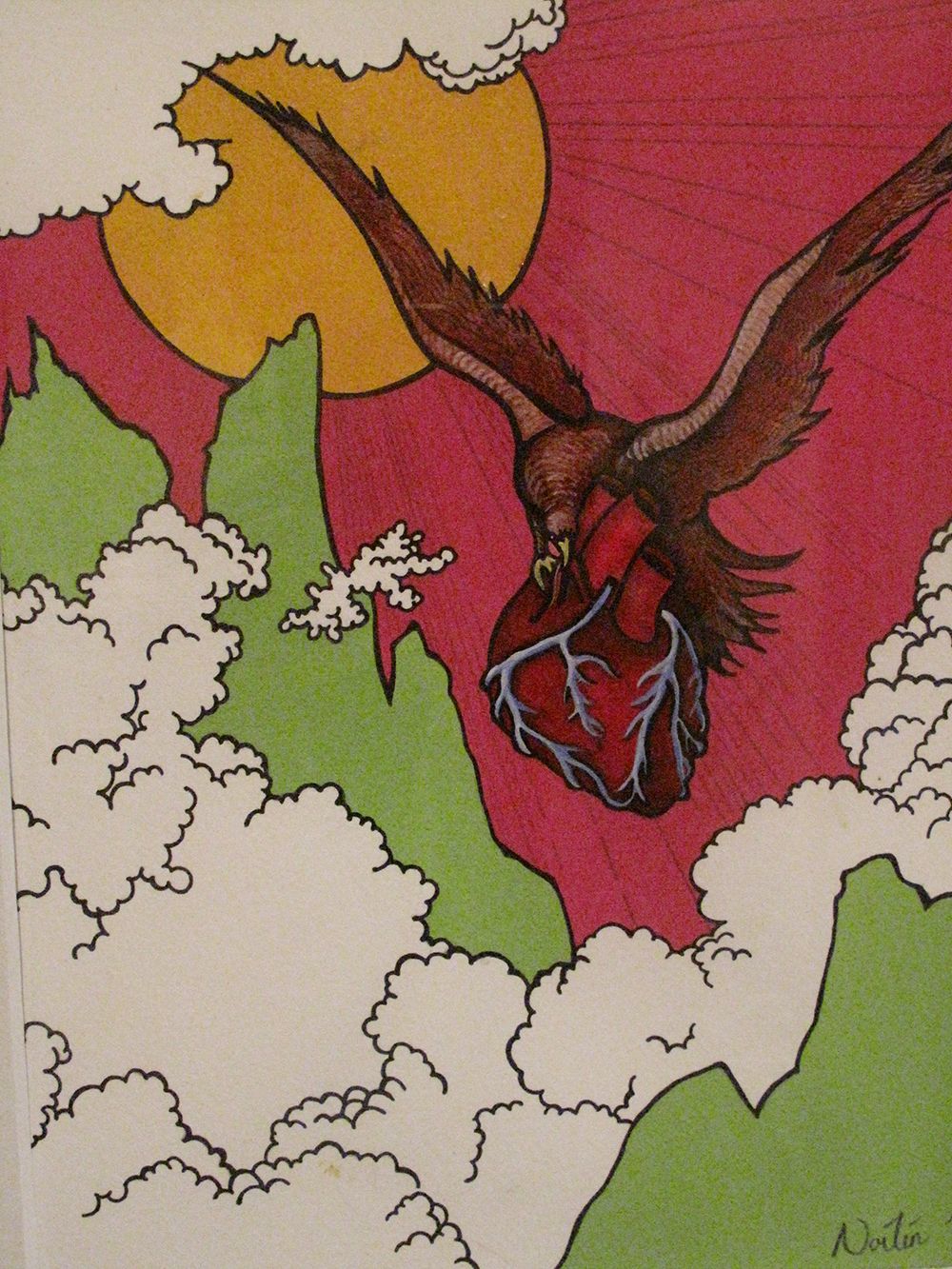 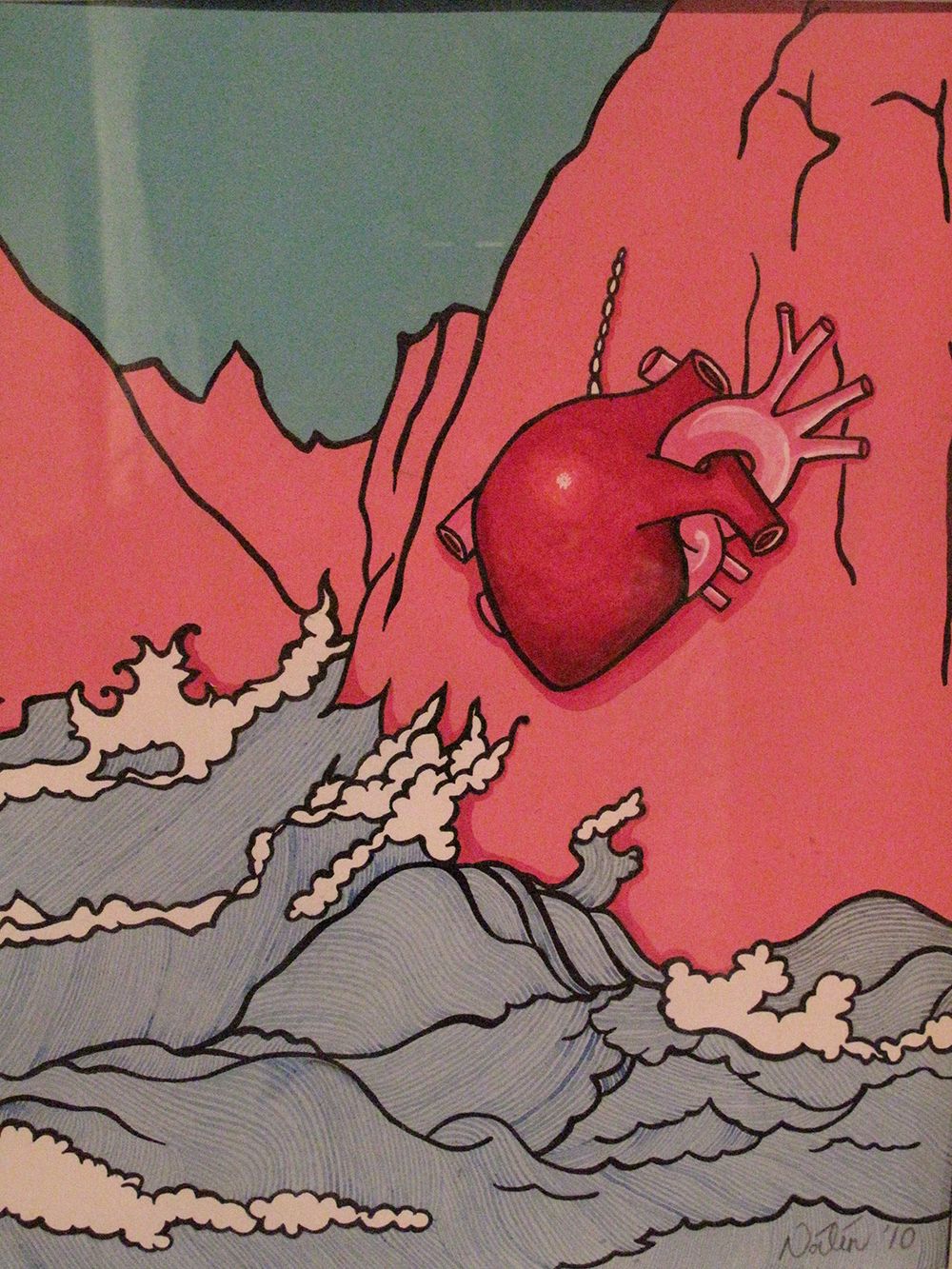 Montréal guitarist and composer Antoine Berthiaume has been active on the jazz and improvisation circuits for over 15 years. His work has recently been enriched by collaborations with well-known filmmakers and contemporary dancers. Antoine is a founding member of the western-folk group Rodéoscopique. He has been seen performing in Montréal with Pierre Tanguay and Michel Donato, with who he has recorded his first jazz foray for Ambiances Magnétiques Jazz. With grants from the Conseil des Arts et des Lettres du Québec and the Canada Council for the Arts, Antoine has furthered his skills in the United States, Japan and Europe. He is currently working on a PhD in electronic music at the University of Montreal.

Dancer, choreographer and researcher of body and dance’s shapes. Since 2004 she works as a dancer or choreographer participating in festivals in Catalonia, Bask Country, France, Denmark and India. She participes in many artistic projects related to body and territory and she collaborates with artists, architects, landscapers and geograhers. Usually she takes the opportunities offered by technology as a link to collaborate with sound and video artists. In 2011 and 2010 she recived the support of the Catalan Arts Council and two catalan art’s centers CACIS, Center of Contemporany Art and Sustainability and Nau Côclea for the Phase I and II of Parinama Project (dance and experimental sound) developed in collaboration with the sound artist Olga Solà.

She studied contemporary dance and performing arts in independent centers of Spain, France Denmark and India with deep influences of Bodyweather. She was awarded a degree in Social Pschicology by the Universitat Autonoma de Barcelona (UAB) where she also studied Dance Movement Therapy. As a researcher she is interested in Eastern philosophies and how the body is understood linking this research with postmodern studies of the body. Her education has been implemented by a training course in Hatha Yoga, Naad Yoga ( sound’s yoga) and meditation. Nowadays she links her artistic practice with teaching the discipline of yoga, meditation and dance as a way to explore the links between the body, the mind and the movement.

During his time at CeRCCa, Antoine composed a series of pieces for solo guitar inspired by his background in classical music and also related to vernacular music and folk. His work is yet to be released as a study on time and space, exploring the many possibilities of the guitar. A total of 10 pieces were written during his two residencies at CeRCCa in 2010 and 2011. 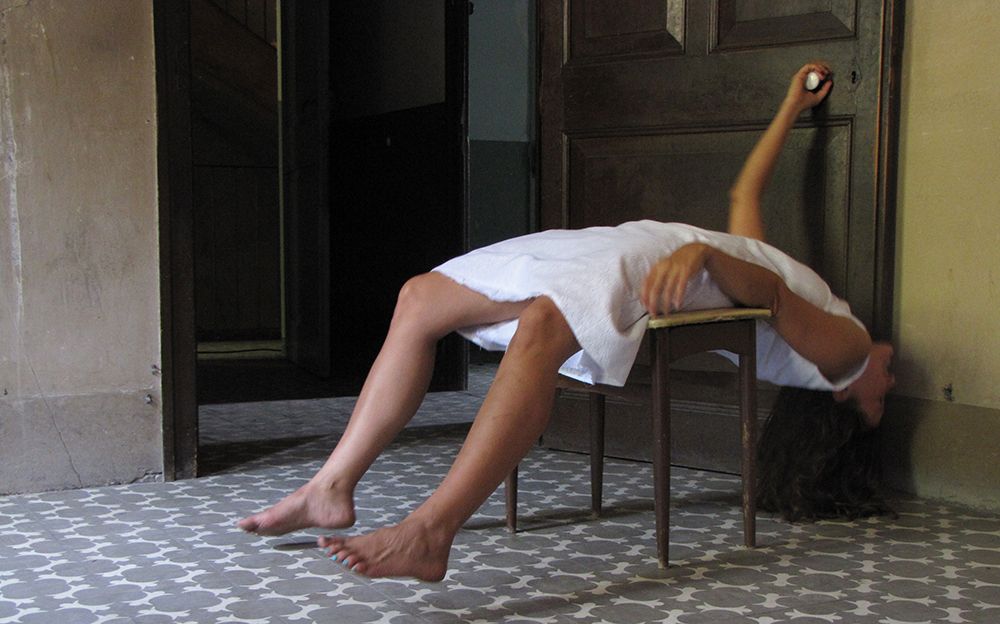